The fear of Alzheimer 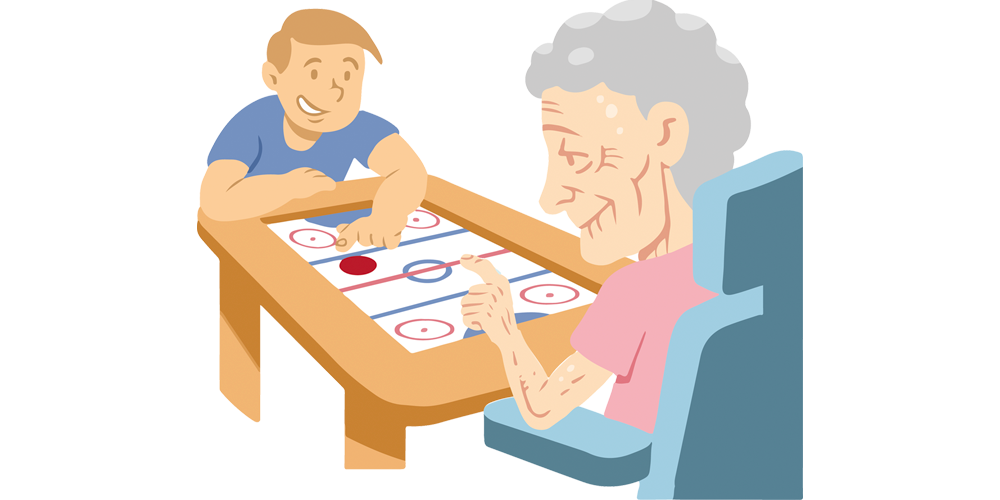 Being a woman in her fifties, I look forward to aging. For me growing older is a real privilege.  I finally am finding out what I want from life, and without the uncertainty that followed me the previous decades, actually achieving it.

I try to stay active, eat healthy and take time to relax. However, my biggest fear is the fear of Alzheimer, as these chances today are high. Statistics show that 1 out of 3 people will get it. I have seen how it changed my father-in-law. The worst was that becoming forgetful, changed a man who was well respected into an insecure and above all a very lonely man.

So I was quite shocked that one of my best friends said that she did not share having the fear of Alzheimer at all. She said this shortly after her mother died at the age of 97, after suffering of Alzheimer for almost 15 years. “I am sure, my mother still enjoyed every single day of her life!” Exactly the same words one of the owners of a memory care boarding facility said that I visited in California.

Deborah Waskow was diagnosed with Alzheimer at the age of 59. Having a father, grandfather and mother who had the disease, she knows what to expect. Although she still tries to live life to the max together with her husband, she has to give up things that require a good memory. She used to love making cakes, pies, and cookies, but had to stop because she kept forgetting the ingredients. Getting lost a couple of times driving a bit further, she now only focuses on driving in town.

But the most challenging for her, is the people’s reaction when she tells them she has Alzheimer’s. They shut down and she recalls the same happened with her father. When he got Alzheimer’s and had to retire, his friends wouldn’t come to visit him.

“The fear of Alzheimer makes people get scared. They should learn more about Alzheimer’s and realize that people with the disease can still socialize.”, Deborah says.

And exactly that is one of my drivers behind Acerize; make sure vulnerable people can still connect to the outside world and the outside world can still connect to vulnerable people. When talking becomes difficult and a sincere connection needs help, modern technology offers all kind of possibilities. Playing a game together, looking at childhood pictures to stimulate the brain or music to recall memories from the past.  We need to make the most of life for as long as we can.