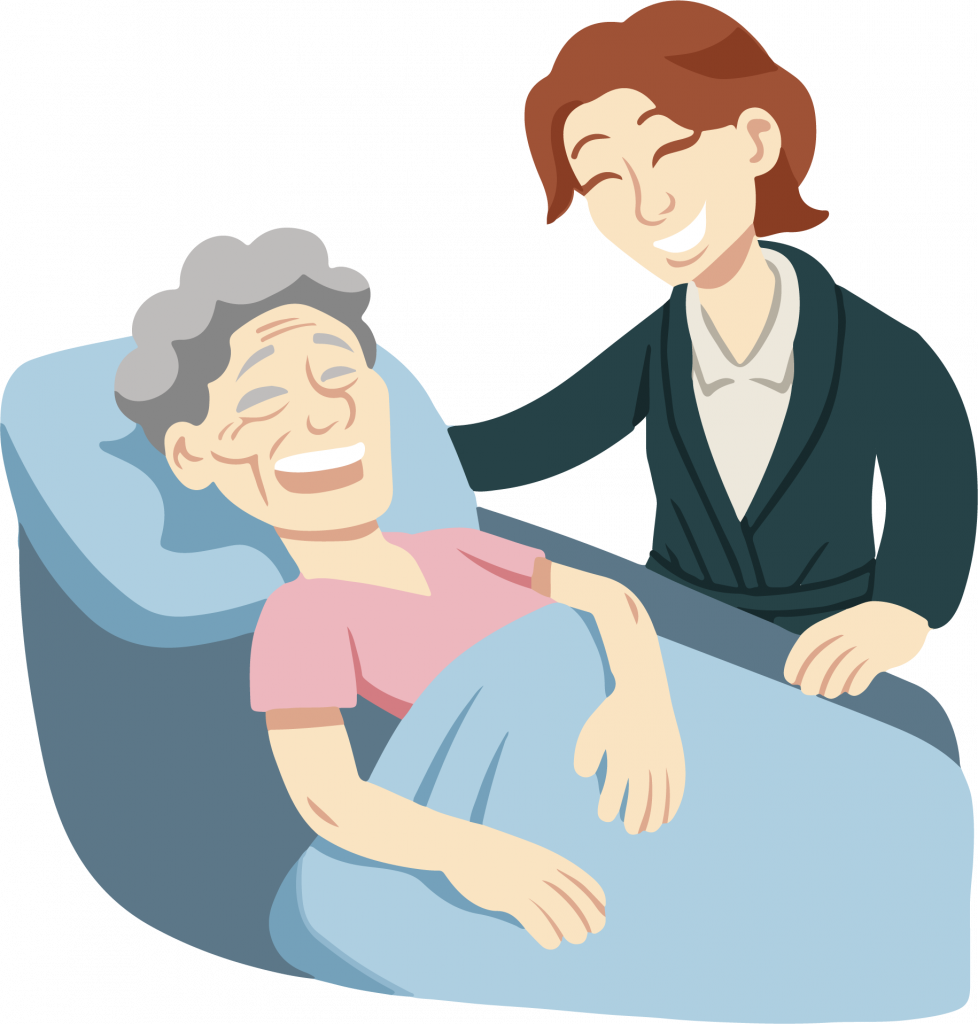 Many homeworkers are working secretly behind their laptop in their pajamas, but such an outfit is certainly not appreciated in the office. Yet it is increasingly seen in elderly facilities in Europe, especially in people-oriented memory care facilities. Staff in people-oriented memory care facilities feel it helps promote sleep at night and reduces pacing and disorientation. And there also is a reduction in night-time falls as less residents are awake at night.

Focus on what people can still do

Also in Continental Europe there is a growing interest for this concept. One of the ED’s of nine elderly facilities in The Netherlands, Laurent de Vries, explained: “In our nursing homes, we do not focus on the disease, but rather look at what people can still do. For example, we know the residents’ senses are often still fully functional. So, we will never use an electric kettle when boiling water, but a whistling kettle. Everyone recognizes that annoying sound. When the water reaches its boiling point, the whistling also shows people with dementia that the water is ready.”

Working in pajamas for a better day-and-night rhythm

With this plan, the sight of the pajamas is used to remind patients that it is night. People often ring the bell at night to call a caregiver. When residents need to go to the toilet, for example. Once they wake up, they often make a few more calls afterwards. They do not feel that it is night and that they need to sleep. We did a short test of a week. Laurent: “We immediately noticed a difference. After a caregiver in pajamas helped the residents and then told them to go back to bed, the residents realized they could go to sleep peacefully.”

The idea of working in pajamas and/or bathrobes was born in 2018 by a pilot in a British nursing home. There, a number of nurses tested it on night shifts. People with dementia often haunt the corridors of the home at night. Seeing their nurses’ pajamas would make for a better day-and-night rhythm.

With the 44 million people worldwide (in the USA 5.5 million) living with Alzheimer’s disease or a related form of dementia, we will have to adapt to people with dementia instead of expecting them to adapt to our way of life. That will require care home staff to think outside the box, focus on real people-oriented memory care and to try out innovative initiatives in an attempt to improve their life. Imagine walking in their shoes when you are giving care to people living with Alzheimer’s.