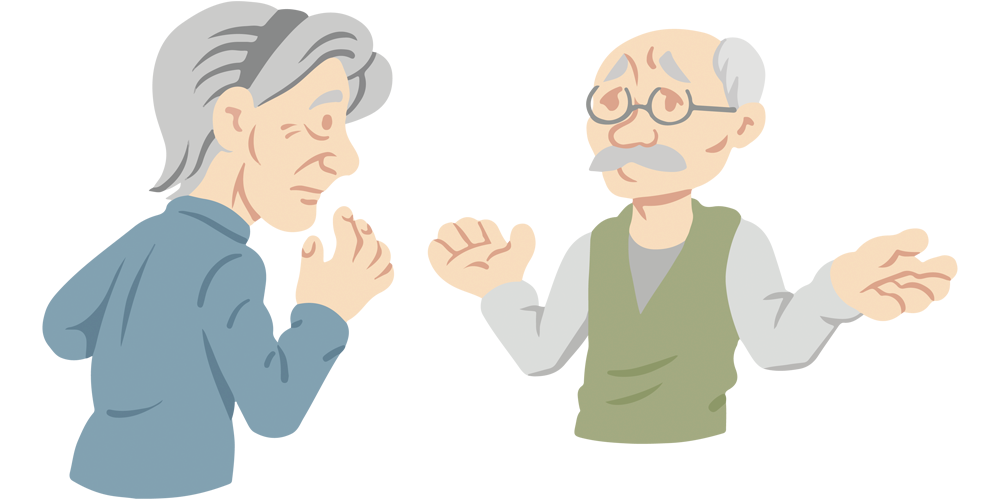 I met Enrique at a small boarding house where he was trying out our software on the table. Asking him how he liked the table, he looked at me with a big smile. “I don’t know, I have never used it”. But inviting him at the table, he was able to play the games instantly and humming along the music played. He didn’t need to say that he loves it, he clearly shows.

Enrique is an 89-year-old man who immigrated to the United States from Mexico at the age of 35. He lived at home with his cousin, Maria, who was also his primary caregiver. His other family members live in Mexico. He worked as an independent gardener and never married or had children. About 10 years ago, Enrique started to complain about getting forgetful, including not knowing why he walked into a room, or whether he had taken his medication for his heart disease.

An initial examination in 2010 indicated a concern for dementia. By 2015, his course was considered consistent with mild progressive dementia. Enrique was by now already more reliant on his cousin to take medications and perform the daily activities like cooking and shopping. Home alone, though, he was still able to take care of himself independently (dressing, bathing).

As the disease progressed, his mood remained positive and he lacked insight into his memory problems. Neuropsychological testing revealed major impairments and mild word finding difficulty. He also has multiple co-morbidities (hypertension, coronary artery disease), for which he needs to take 9 different medications.

Initially, memory-related problems were most bothersome to Enrique, whereas repetitive questioning was troublesome to his caregiver, Maria. In 2017, significant neuropsychiatric symptoms and behaviors that were problematic for Maria emerged. In addition to hallucinations (hearing voices at night), Enrique napped excessively during the day, didn’t want to participate in any activity, was restless at night and waking his caregiver, and displayed feelings of insecurity and loneliness.

With dementia progressing, Maria took responsibility for more hands-on care while juggling full-time employment, sleep deprivation, and building a small support network. Enrique was showing reduced decision-making capacity and questionable ability to stay at home alone safely. After getting a nosebleed, Enrique left his home to find help, became lost and fell. Neighbors called Maria and paramedics took him to an emergency department.

From Enrique’s perspective he was still very well for his age. He didn’t experience any heart problems, but -due to Maria’s work- felt very lonely. “I get very lonesome”. For Maria the challenge was to remain very patient, especially during the nights when he got up and turns on the light in her room to make sure that she was there.

This is a common scenario confronted by the 5.7 million people in the United States aging with dementia and complex comorbidities. Each year, more than 16 million Americans provide more than 17 billion hours of unpaid care for family and friends with Alzheimer’s disease and related dementias. In 2019, these caregivers will provide an estimated 18.5 billion hours of care.

Considered a pandemic, dementia is projected to afflict over 115.4 million new patients worldwide and 16 million in the United States by 2050. Most patients are cared for at home by family throughout the disease course. As with many patients with dementia, Enrique developed behavioral symptoms that changed with disease progression and required ongoing interventions by his cousin and physician to manage.

In 2018 Maria finally took the decision to look for a facility to take care of Enrique.

Leaving the house and getting lost, taking the car, grabbing knifes and feeling threatened because he couldn’t remember her. But still, it was a tough decision to make…

But as Maria said; after six months she realized this memory care home is the best place for him at this point. She and her friends visit him frequently on alternating schedules. So he is still getting familiar interactions regularly and looks as happy as he could be. And I am proud the table contributes a little to that feeling.