Can Alzheimer Come And Go? 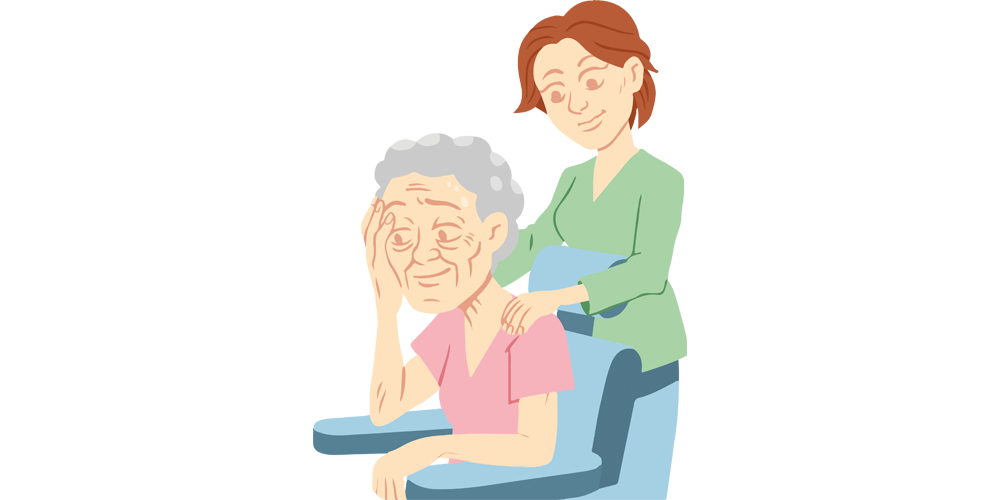 Alzheimer symptoms can be confusing. Nearly everyone who cares for someone with Alzheimer has seen the signs for years. And then it seems that suddenly things get really bad, it lasts for weeks and then may stop again. And your mother/father/partner seems to be back to being the one you have always known. And then after a couple of weeks, it starts again. Maybe your loved one starts seeing things, hearing things … They seem to be stable and then slip back into a state where everything seems unreal.

Alzheimer – once it has been officially diagnosed – does not go away, but the symptoms can come and go and the condition can manifest itself differently depending on the person. Alzheimer symptoms and signs progress at different rates. There are different stages, but it doesn’t ever “go away”.

Dementia progresses rapidly for some people, while it takes years to reach an advanced stage for others. People with “mild dementia” may still be able to function independently, with memory lapses that have a minimal impact on daily life, such as forgetting words or where things are located.

Alzheimer’s disease typically progresses slowly in three general stages — mild (early stage), moderate (middle stage), and severe (late stage). Since Alzheimer’s affects people in different ways, the timing and severity of Alzheimer symptoms varies as each person progresses through the stages of Alzheimer’s differently. Understanding these phases helps to understand the changes that occur over time. Not everyone gets all the Alzheimer symptoms or gets them in the same order. Sometimes phases overlap or it appears that symptoms change or disappear again. The way the disease progresses also has to do with the character of the individual, his/her emotional resilience, living conditions and possible medication.

Alzheimer usually starts with small changes in the behavior or functioning of your loved one. These signs can easily be attributed to stress, a major event or aging in general. You often only realize later that these were the first Alzheimer symptoms. Recognizable first signs are:

In this first phase it is important that your loved one retains her/his independence as much as possible. It is very tempting to do everything for him/her and to take over. Do not do that. She/he retains her/his self-esteem much more by continuing to do things herself/himself and can thus discover that there is still much she/he can do. Support, guide and reassure if she/he is anxious or restless.

In the middle stage the changes become clearer, bigger. She/he needs more support in helping to remember everyday things such as eating, washing and dressing, and visiting the toilet. They forget more and can no longer come up with names. They recognize people more difficult and can confuse neighbors for example. They can easily get upset and react violently. Suspicion and distrust arise. Alzheimer symptoms in this phase can be recognized as:

Alzheimer symptoms in the late phase is characterized by complete dependence.  Sometimes your loved one can still show flashes of recognition, but in most cases the memory loss will be large. Physically your loved one will also deteriorate. Walking is difficult or no longer possible. Eventually he/she becomes bedridden and needs complete care.

What you can come across even more in this phase is:

While Alzheimer’s and other common forms of dementia are progressive in nature and cannot be reversed (not yet, anyway), sometimes Alzheimer symptoms fade and individuals can enjoy periods of relative stability.